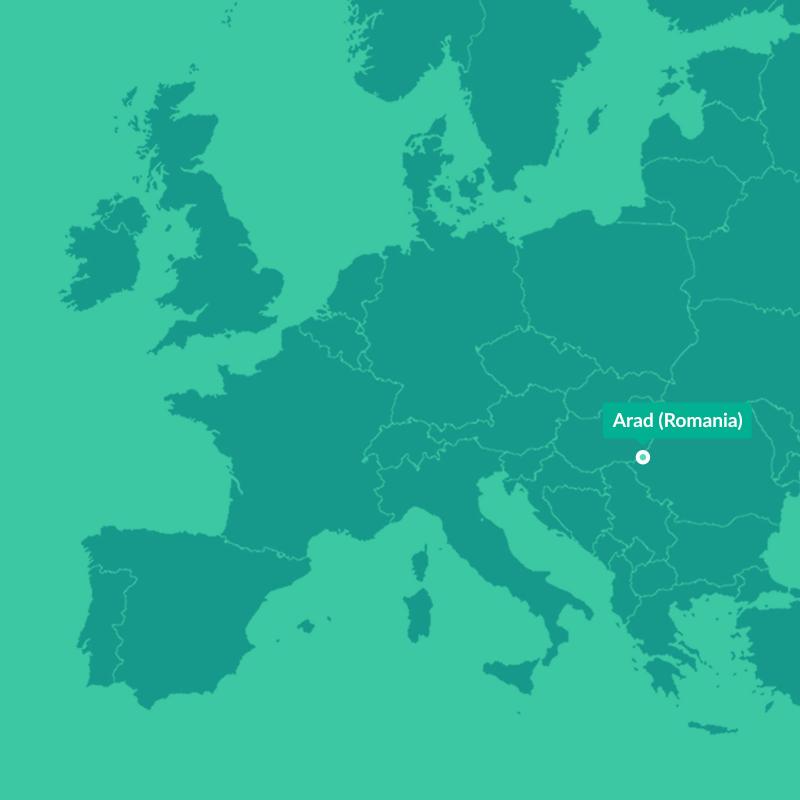 The capital of Arad County and an important industrial center and transportation hub on the Mureș River. Arad is well connected with an international airport in the city, as well as the most extensive network of tramway lines in Romania compared to the urban area (171 km) and the longest urban network of cycling lanes in the country (135 km).

In 2014, Arad recorded the highest economic growth at national level (5.4%), almost two times the growth rate of the national economy, and became recognised as a centre for business and innovation. The environment quality also improved because of the transforming industrial activities and positive investments in local transport, wastewater collection and treatment system, developing green spaces and upgrading the district heating power plant.

Arad’s priorities for 2014-2020 are furthering the city’s sustainable development, primarily in terms of urban mobility, green spaces and the energy sector, in close association with efforts to engage the community and stakeholders.

The stakeholders’ contributions were captured in a Mission Statement and four Ambitions - each with four sub-sections. The initial statements generated at the Vision and Ambition Workshop on 30 August 2018 have been the basis for the first Strategy Workshops involving 27 people (16 November 2018) and a number of edits have been made based on the outcome.

The Statements were then consolidated and re-agreed during the second Strategy Workshop on 12 December 2018 (12 people). Overall there has been remarkably good agreement between those involved. The essence of this was to look forward: to acknowledge the good and the less-good and to identify ways and means that Arad’s leaders could seek to amplify and enhance those positive things which emerged and to address some of the more negative aspects. 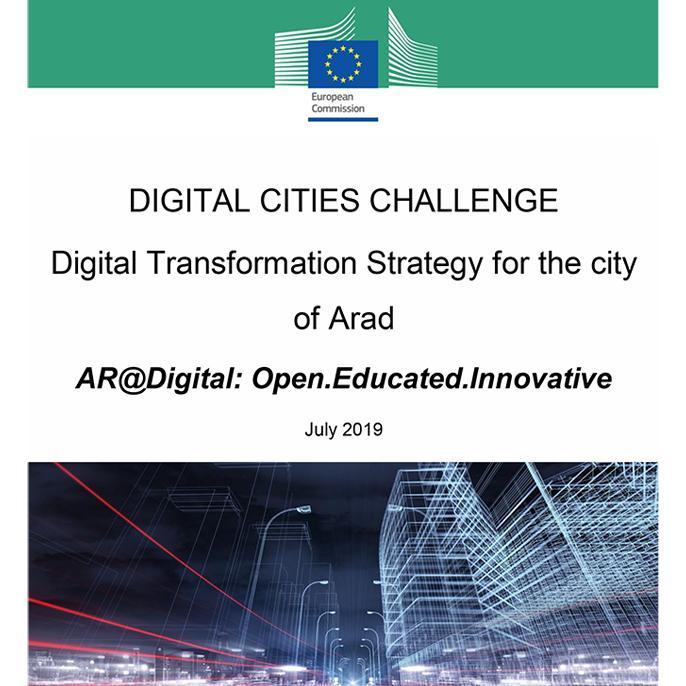 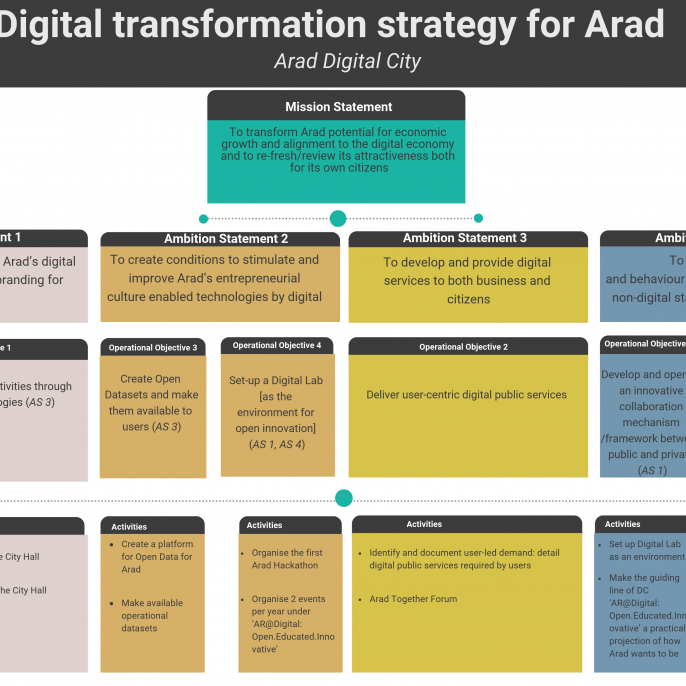 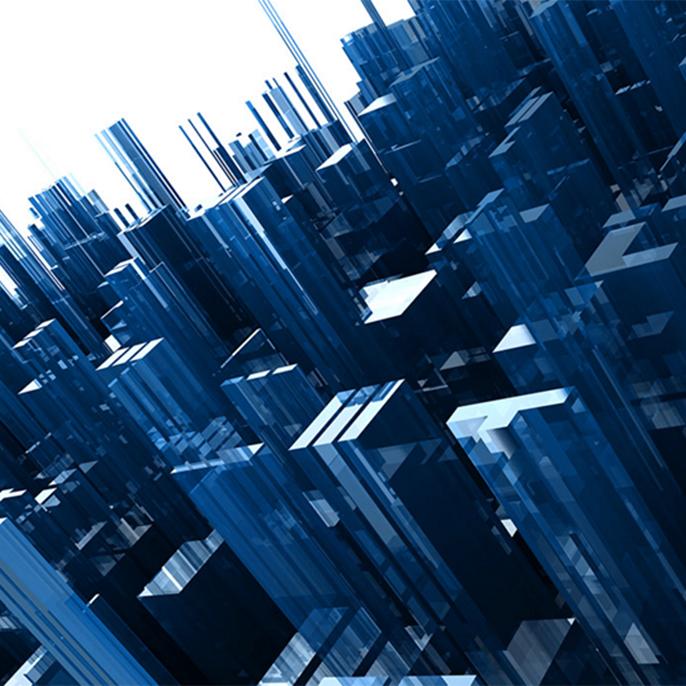 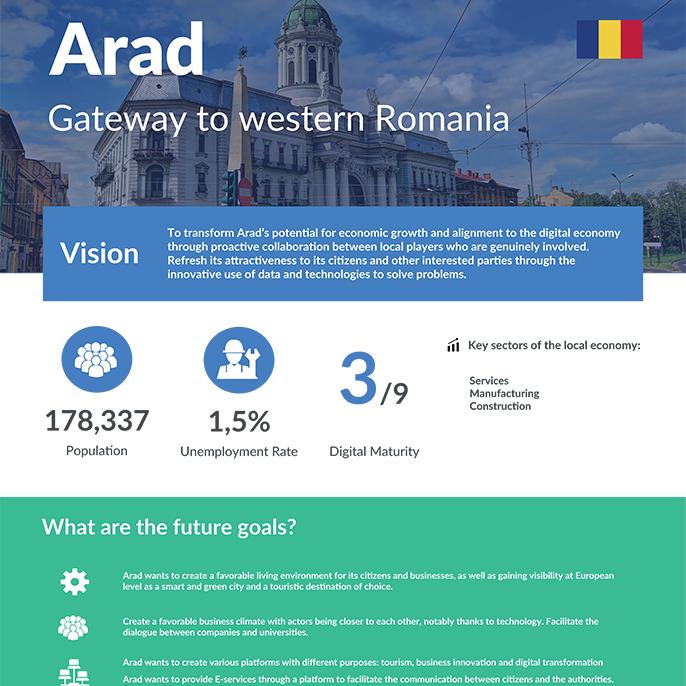 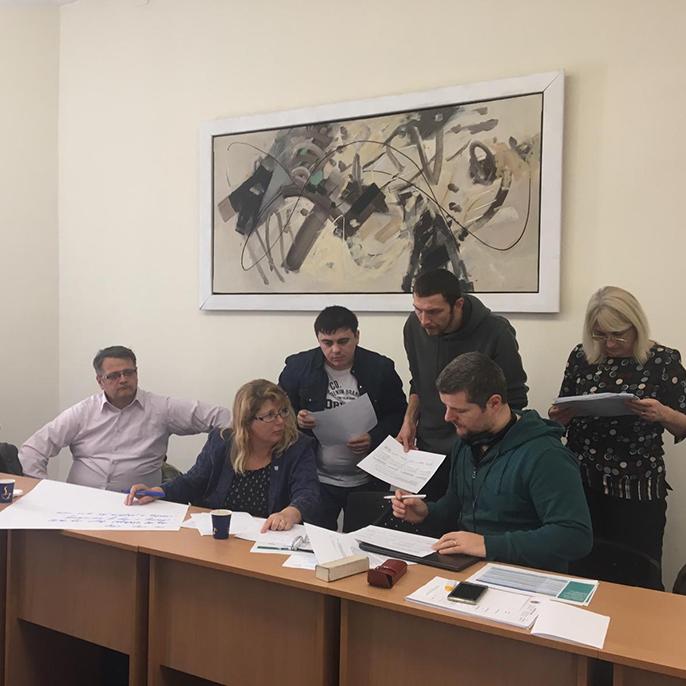