Following the unprovoked Russian war of aggression on Ukraine in February 2022, millions of people were forced to leave their homes and look for safety, assistance and protection in neighbouring countries and beyond. As a result of this crisis, many cities, organisations and initiatives from Europe and further stepped in and took action, including the Intelligent Cities Challenge which ignited the following supporting initiatives: 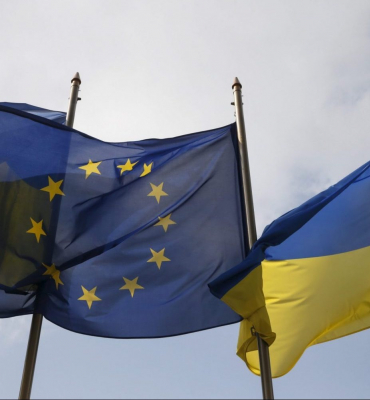 EU's response to the Ukraine Crisis 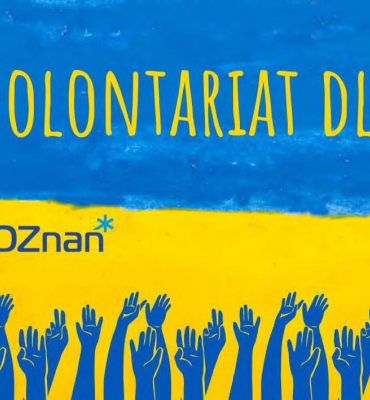 Poznan’s response to the Ukraine Crisis 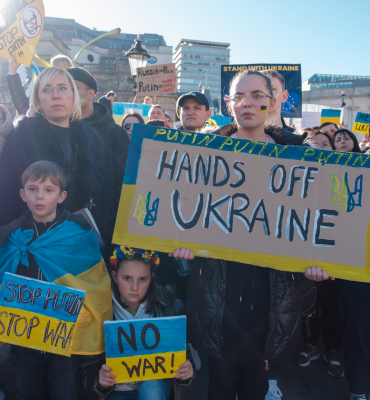 Key findings of the survey: ICC Response to Russian war of aggression against Ukraine 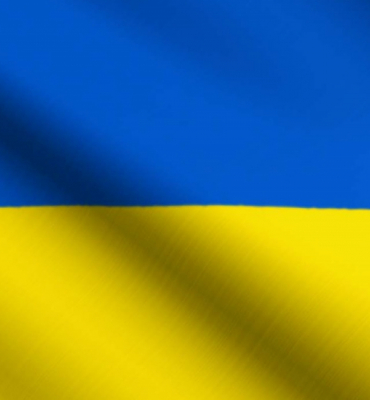 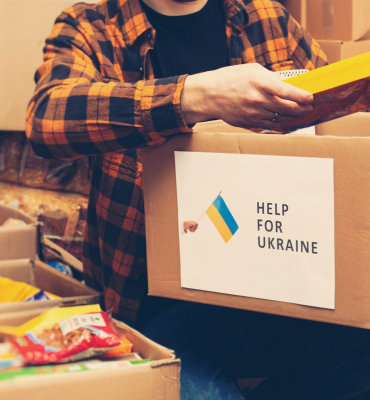