The cities of Padua in Italy and Molina de Segura in Spain have very different features – Padua’s historical and cultural heritage sites were recently awarded an UNESCO World Heritage status whilst a digital evolution is taking place in the traditionally industrial city of Molina de Segura.  Nonetheless, both cities view growth through innovation, knowledge and culture as key to success in becoming intelligent cities. 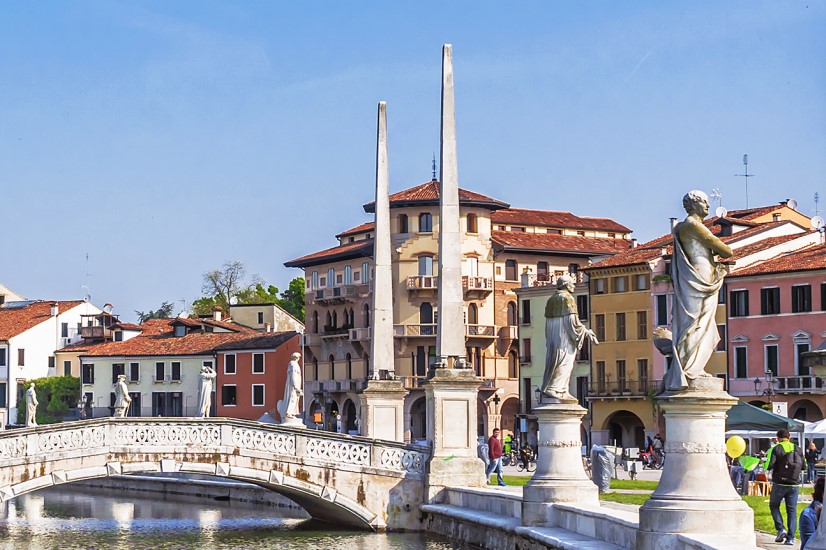 After months of working with an interesting group of stakeholders interested in creativity and innovation including universities and the Chamber of Commerce, Padua’s ICC team successfully shaped and identified the city’s vision and are now ready to take the next steps. Within the ICC, Padua has identified two main goals – green and smart mobility and transport, and the health and wellbeing of its citizens. Mr Settecasi believes that these are well connected and strongly related to one another because the impact of the latter can be used to measure the success of the former.

Already since making the decision to pursue these goals, the city has experienced further problems with one of its key areas of concern - air pollution - and has been forced to rethink its use of mobility. This issue has been further exacerbated by the ongoing pandemic and re-assured Padua of its decision to address mobility issues. Mr Settecasi views this re-evaluation as a positive consideration, believing that these new needs also provide new opportunities.

Padua has a wide selection of projects and ideas related to the thematic track, these include:

Ultimately all of this work contributes towards Padua’s overall aim which is to become an intelligent city which Mr Settecasi defines as one “where people can enjoy their life by using the most innovative and available tools and live in a safe, healthy and beautiful environment”.

Regarding the “hot” topic of the COVID-19 pandemic recovery, Padua has already spent a lot of time considering its future. The city will explore a wider range of opportunities for moving around on public transport as there is a clear need to tackle issues of density and delivery of goods in complicated areas such as its historic centre. The existing biking infrastructures such as bike lines will be reconsidered, with the city now seeking additional information.

Mr Settecasi has several hopes for the rest of its ICC journey. Padua hopes to gain more visibility on and hear experiences from other similar cities that have already investigated topics and fields of interest to Padua. Being part of a big network, with shared ambitions is also something of keen interest to Padua. Mr Settecasi envisions that this will allow the city to better identify the most meaningful channels for future action.

Overall, Padua is happy with its progress so far. Mr Settecasi reflects on the success of the work so far, “we are in a good position to shape an ambitious but very realistic pathway towards the future of the city as an intelligent city”. 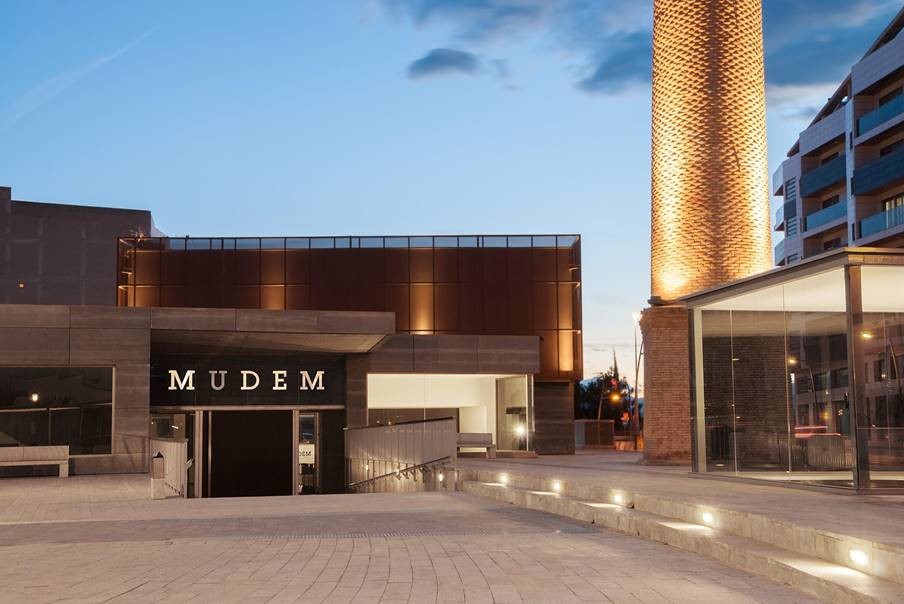 Whilst, Molina de Segura is a small city with an industrial history rooted in the canning industry, food production and logistics, it is also home to other sectors such as graphic arts, textiles and technology. In recent years, an evolution has been seen as the city has reinvented itself as more sustainable and has emerged as the city with the highest economic income in the region.

Following from previous participation in other European initiatives, Molina is taking another step in its process to becoming a fully smart city through the ICC. Under the ICC programme, the city has chosen to focus on two areas – circular economy in industrial sector to put Molina at the forefront of sustainable and collaborative practices in the sector – and smart mobility, to improve the quality of life of its citizens.

Like Padua, Molina dedicated the second phase of ICC to thoroughly thinking through their ICC journey and planning the next stages. Ms Isabel outlined the planned actions:

In relation to circular economy, the end goal has been set to optimise the use of resources and reduce waste by sharing goods, tools and knowledge. To take progressive development in the industrial ecosystem and reach this ambition, Molina has set out three interrelated actions:

As for Molina’s work on smart mobility, the overall focus will be on promoting smarter use of transport and reducing congestion to increase the quality of life. This will be done through:

In the eyes of Molina, there is a clear link between the ICC and the pandemic recovery as the latter influenced the selection of the goals and focus of Molina’s ICC journey. Ms Isabel explained how “(the pandemic) forced us to rethink how we use, design and plan our cities as using public space and creating healthy and safe environments is encouraged through ICC.”

She added that the other focus areas will help as the proposed actions around circular economy will “of course reduce the environmental pressure, but also generate a stronger and more resilient industrial ecosystem in which collaboration becomes the path for success and increase the competitive advantage of the region”. Molina firmly maintains that devoting time to developing a more resilient industry is important.

Finally, when reflecting on the ICC, Ms Isabel observed how it has already been helpful in providing the city with an incentive for focusing on specific areas on impactful and feasible projects that can be transformational for the city.

According to Ms Isabel, the strongest point of the ICC is the methodology and clear guidance. She noted how the programme is making the most of resources provided available and using the lead experts, specialists, thematic experts to the best of their abilities. As a result, Molina is now confident in understanding how to take real action in its next stages of the ICC journey.

The ICC has also allowed the opportunity to generate an ecosystem with the community through aligning internal stakeholders, creating links with private sector and industry and making workshops with citizens easier.

Whilst Molina would love for the ICC to generate the changes set out in their action plan, the city is already satisfied, “the benefits are very tangible now and will only increase in the coming months”.