Five German cities gathered for their first in-person Intelligent Cities Challenge Geographical Chapter Meeting on December 7 which was hosted at a former coal mine in Gelsenkirchen. The meeting saw great discussions on Smart Cities initiatives and opportunities of collaboration in-between cities.

The meeting was introduced by Dana Eleftheriadou (Head of Cities and Proximity Team, DG GROW, European Commission) and welcomed representatives from the cities of Gelsenkirchen, Ulm, Bochum, Essen, and Heidelberg. Representatives from Capgemini Invent were also present. 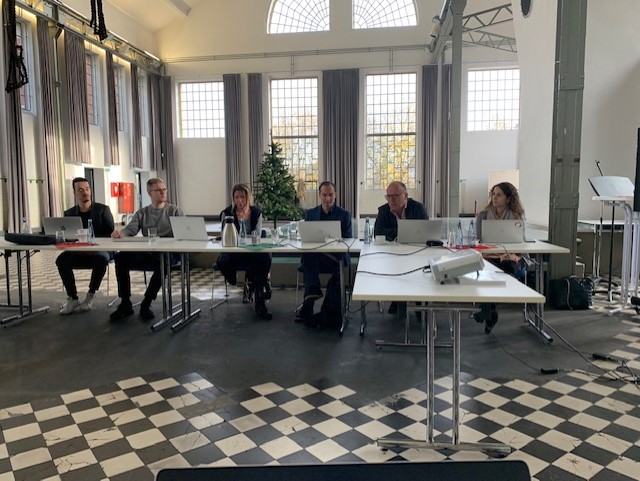 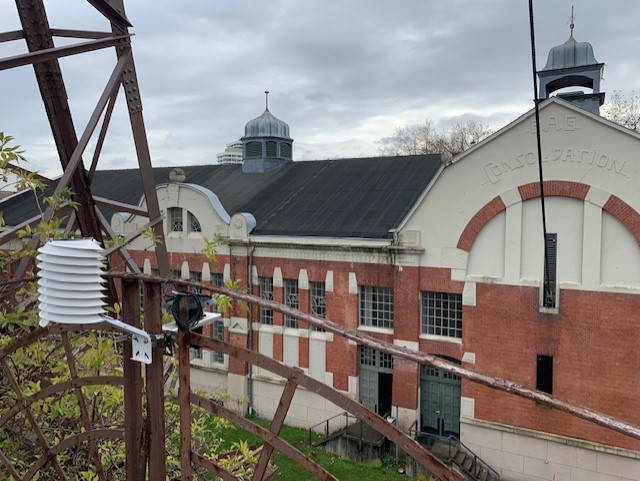 Each city introduced the key initiatives and areas of focus within their smart city.

The City of Gelsenkirchen presented several of the city's smart initiatives on the topics of: overall strategy and action plans, energy and environment and citizen participation. They also showcased the city's sensors on public buildings that measure the consumption of gas, water, energy and heating as well as climate sensors that track environmental data to increase air quality and warn in case of icy streets.

The City of Ulm discussed the current development topics in their Smart City approach, including measuring climate data, solutions supporting shared mobility and a self-determined living at home for the elderly plus an open data hub, resulting from neighbourhood development and future of the city programs. The city of Ulm is about to implement ‘talking trees’ capable of sharing information on their health status, a digital visitor guidance system, an online participation platform and further initiatives to improve the quality of urban life with intelligent digital technology.

A connected Smart City for Bochum

The City of Bochum announced that they will launch their Smart City App next year. Their other initiatives include an urban data platform, climate sensors, smart animal traps, tools for citizen participation and the installation of photovoltaic systems.

The City of Heidelberg’s digital transition focused on developing tools to better handle traffic around construction sites and separate building materials for reusage. They also develop a citizen participation platform and circular economy initiatives on the inactive airport.

The City of Essen is creating a Smart City strategy by hosting different workshops and citizen participation sessions to collect input and define the fields of action. During the workshop discussion, the following initiatives were agreed upon: climate sensors, citizen participation, smart poles in parks with lights, alarm buttons, Wi-Fi, smart parking, and traffic management.

Following the presentations, the cities discussed common topics and possible collaboration synergies with topics including circular economy, smart energy and data platforms. Additionally, cities from the Ruhr area (Bochum, Essen, Gelsenkirchen, and Oberhausen) discussed the possibility to work together and develop the interoperability of data platforms to improve their systems and share talents.