Despite the ongoing issues affecting all cities and stakeholders in 2021, real strength and resilience was shown across the Intelligent Cities network. In addition to ICC cities delivering their Ambitions & Roadmaps and starting with their implementation of solutions, 2021 saw a range of great achievements for ICC. 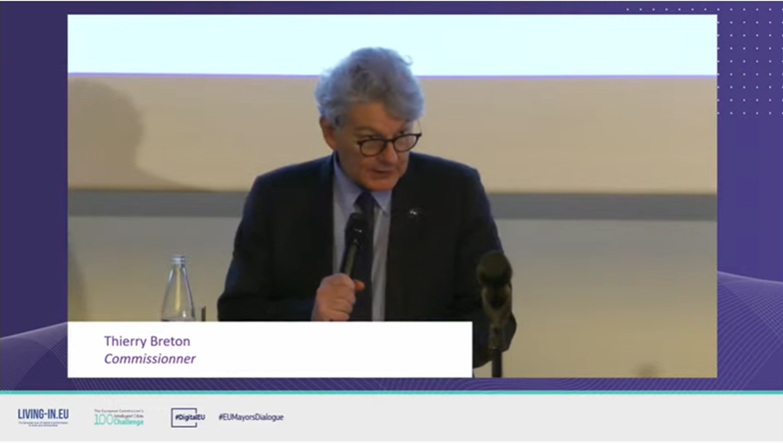 The ICC and Living-In.EU facilitated a vibrant discussion on the challenges and emerging opportunities for cities in December. Commissioner Breton met with several EU Mayors including:

“We will win this digital and green transition only with you”. Commissioner Breton 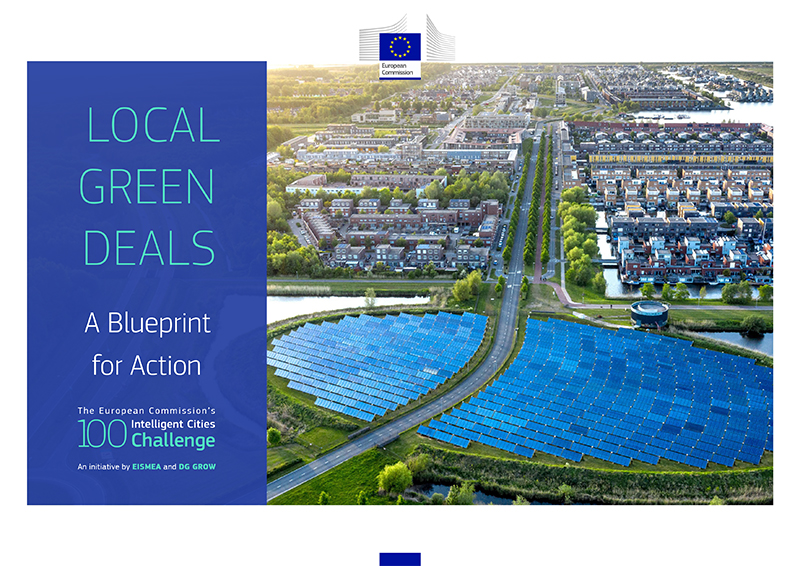 In June a joint Mayors Summit with the European Committee of the Regions was held on Local Green Deals.

The occasion marked the release of the Local Green Deals Blueprint which sets out good practices to support cities implement the EU Green Deal at a local level. 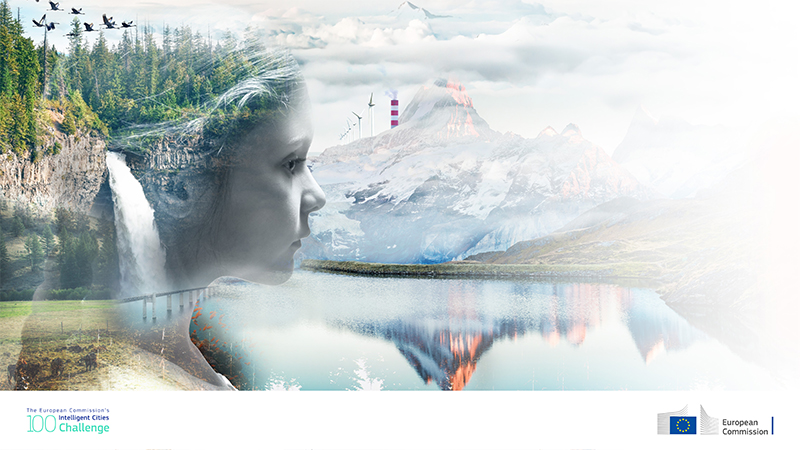 The ICC hosted a partner event for EU Green Week about the Zero Pollution City: Leading the green transition of local businesses where Tadashi Matsumoto, the Head of the Sustainable Development & Global Relations Unit, OECD, spoke.

A further session focused on the city of the future: New urban trends for a climate-neutral and socially responsible industrial future heard from Carlo Ratti, Director at the MIT Senseable City Laboratory amongst other high level speakers.

A number of ICC cities presented a seminar on the ICC to the URBAN Intergroup - a cross-parties and cross-committees grouping at the European Parliament that ensures urban-related problems are reflected in European Parliament’s decisions. 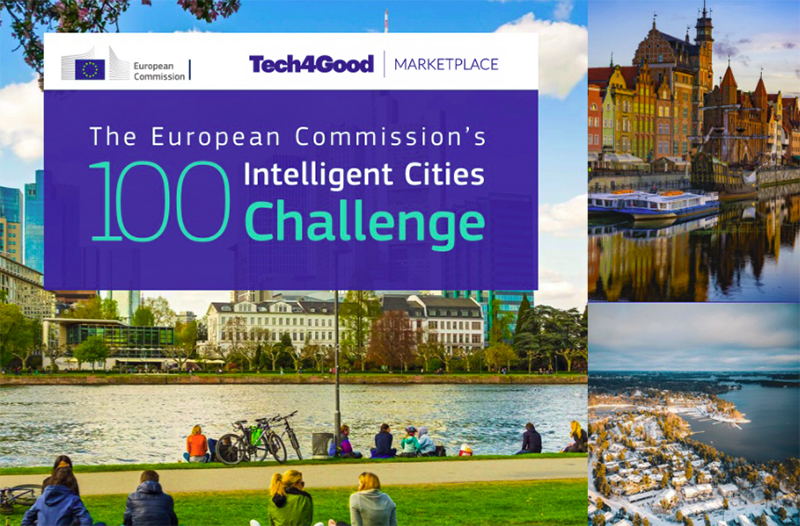 Home to a range of innovative solutions powered by technology aiming to improve city life - the new Tech4Good Marketplace was first shared at the 3rd City Lab.

Several cities have since taken the opportunity to present their Tech4Good solutions such as at the 4th ICC City Lab in December. 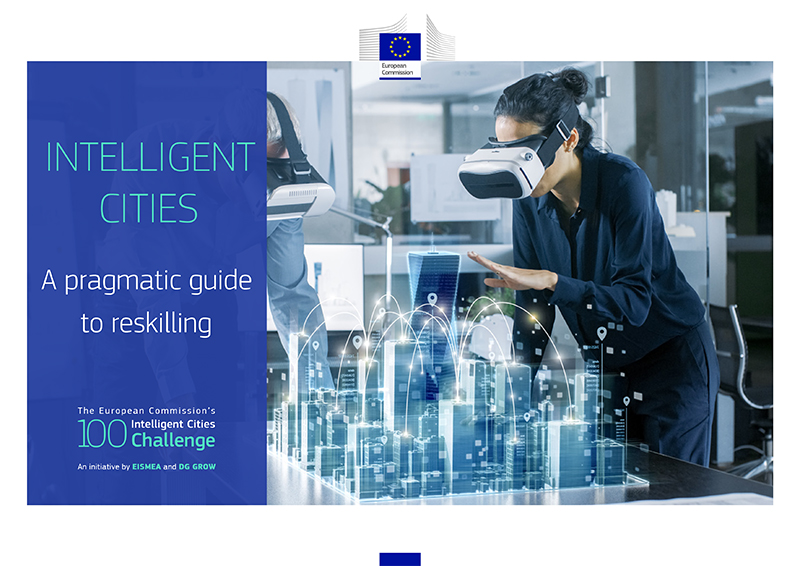 Reskilling the local workforce for the jobs of the future

In response to the call for greater reskilling, the ICC crafted a Pragmatic Guide to Reskilling - a step-to-step approach to developing a reskilling initiative, providing examples of the experiences of ICC cities, key success factors and lessons learned. 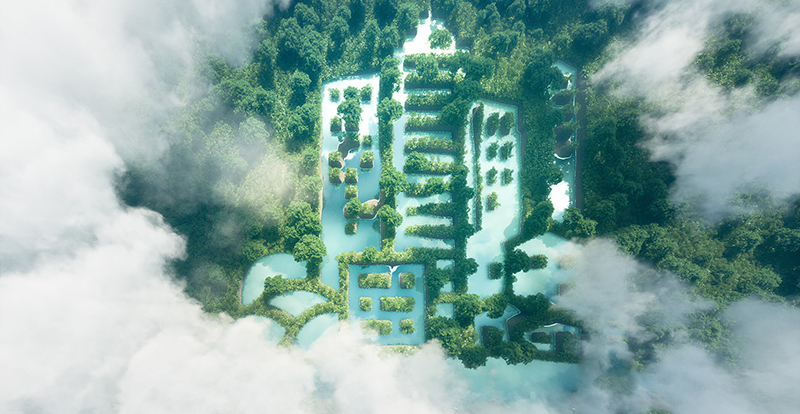 Across the year, ICC hosted three City Labs which brought together many cities, stakeholders and speakers such as: