From 2012 to 2018, a consortium of companies that included Enedis, Microsoft and Total, worked together to adopt smart grids through the IssyGrid project. It aimed to reduce the carbon footprint of cities, using new technology to optimise energy production to the needs of the surrounding area. Given the variability in output from renewable energy sources, smart solutions such as IssyGrid will be essential for further rollout of renewables. Included in the current scope of the project are 1,000 housing units, 5,000 inhabitants, 160,000 m2 of office space and 10,000 employees.

The city's future project is “Issy Cœur de Ville” and its ambition is to create a smart district. It will be a natural, entirely pedestrianised space, surrounded by a 13,000 m² urban park. The district is looking to pursue the BiodiverCity label, rewarding efforts in terms of biodiversity, as well as the Well for Community certification, recognising work to improve health and wellbeing. 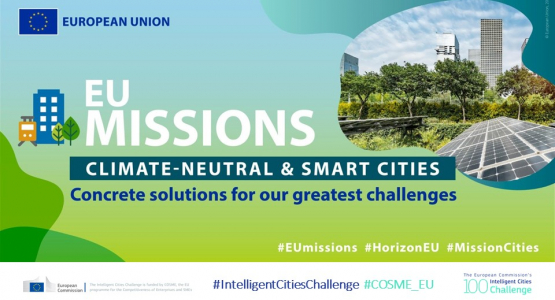 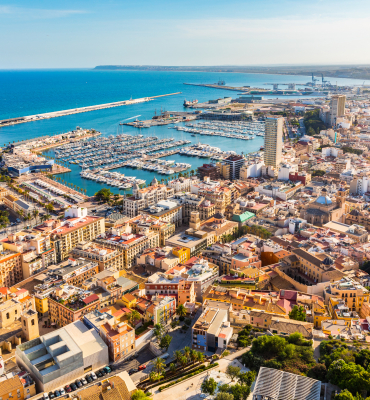 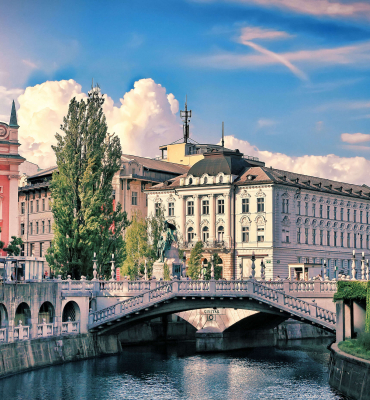 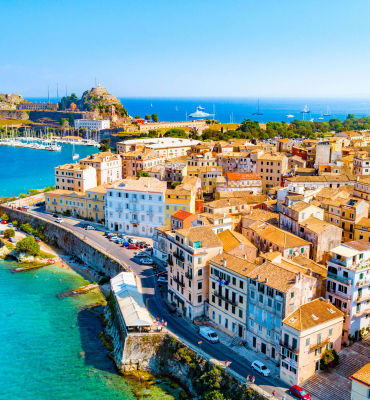 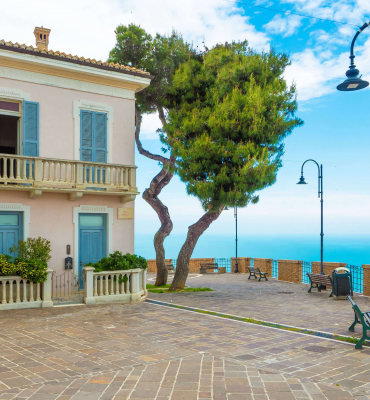 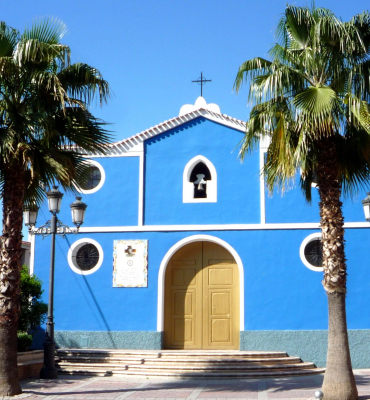 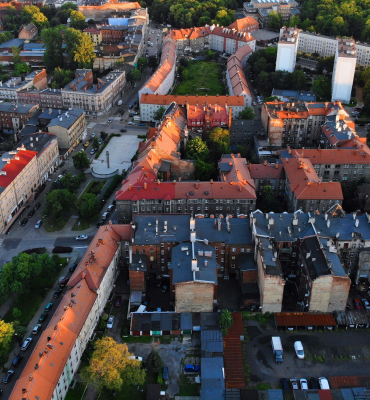 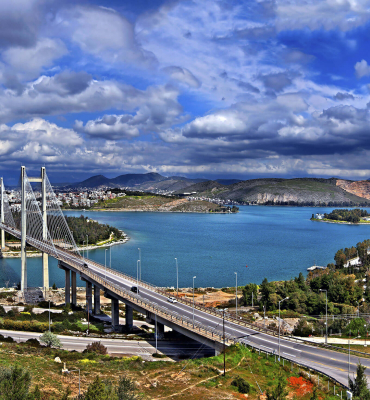 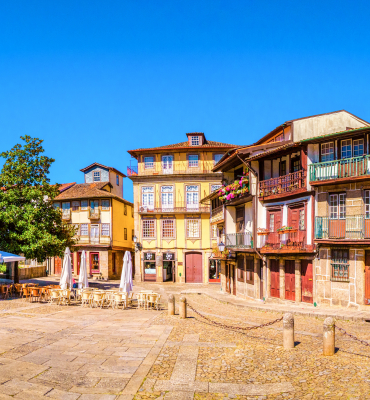 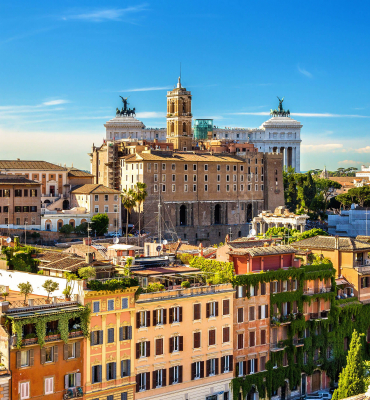 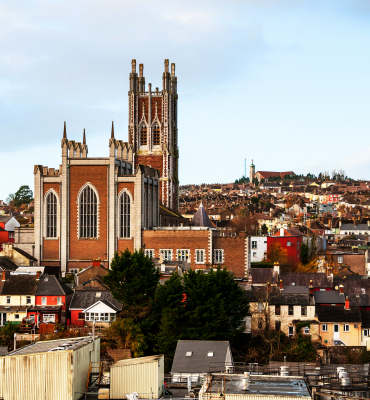 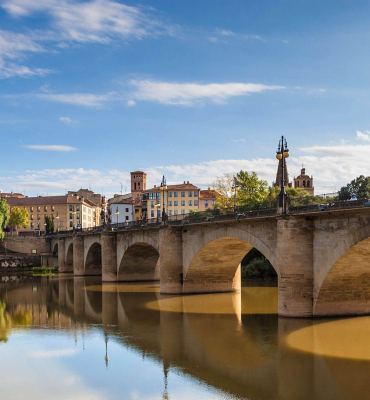